A list of grievances? That is something I can relate to!

I was surprised to discover an entire history behind the ‘cahiers de doléances’ or grievance books currently in the news as part of the Macron government’s ‘Grand Débat National’ or what I am calling the great debate.

It seems that such books, called ‘cahiers’ or notebooks because people write in them, were first instated just before the French Revolution in 1789. At that time, King Louis XVI decided to gather the input of the three major ‘estates’ or social classes: the first being the clergy, the second the nobility and the third, the working classes and poor. What a modern fellow was Louis! Imagine crowd sourcing public opinion to manage the revolutionary winds over 200 years ago! 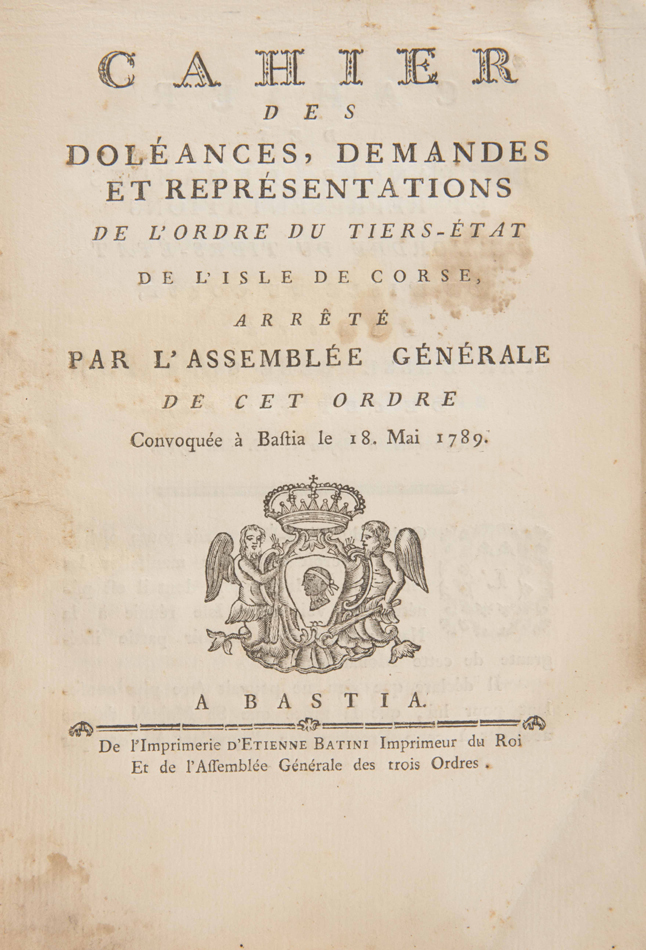 It didn’t end well for poor citizen Louis who was, bien sûr, decapitated along with the remaining royals. I only hope that outcome for our current leaders involves less bloodshed. For now, the cahiers have been collected by the mayors and we are waiting to hear what the government intends to do with the list of grievances expressed by the French citizens. Little has been said about the specific complaints, but the overall trend has to do with regional disparities and taxes. More on that later.

(I am no history buff. All of this comes from Wikipedia. https://en.wikipedia.org/wiki/Cahiers_de_dol%C3%A9ances)

In our corner of the Haute Savoie, we did not get any info about a debate or an opportunity to share our thoughts with the powers that be. However, in the spirit of airing grievances, I have compiled a few of my own:

So there you have my thoughts, for what they’re worth. Between you and me, I doubt that many will be on the list of grievances.

What do you think?