The sky grows dark. The wind picks up. The temperature drops. A few fat drops blow down at an odd angle, turning to freezing rain. Just as quickly, the sun pokes through the clouds. A few minutes later, the patches of wet are drying on the ground. 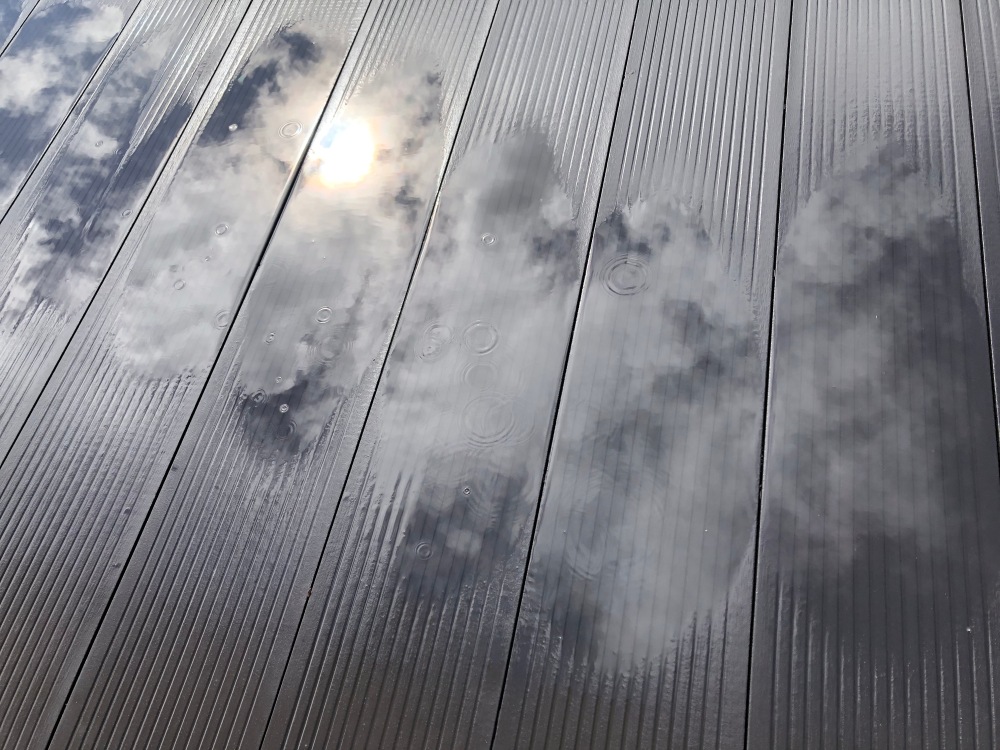 And then the cycle starts again. Sometimes several times a day.

March is famous for its ‘giboulées’, less thrillingly known as showers in English. They can happen anytime as we transition from winter to spring. I’ve even seen this unstable weather last almost until summer.

I don’t mind it so much. It reminds us that better days are coming. It brings needed water for the gardens. It seems, in a world gone mad, an entirely normal rite of passage in the change of seasons.

If, as the saying goes, April showers bring May flowers, it all happens a lot earlier in France. Some of the flowers are already out in the lower altitudes of the Haute Savoie, and things are much further along in the south. 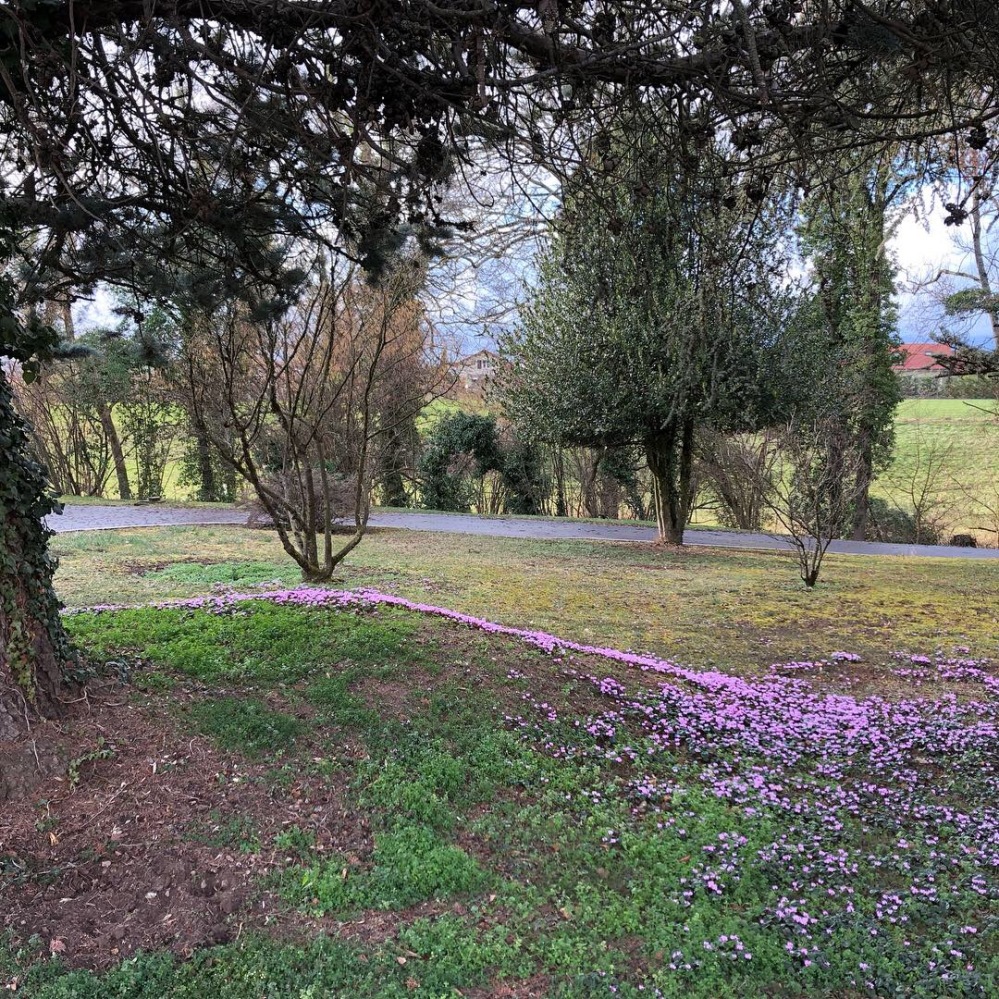 According to Météo France, our venerated weather experts, the giboulée phenomenon is due to a contrast of colder air above and warmer air below, and the instability of the atmosphere in between. Here you go with the whole story explained in detail (in French):

As you can see we take our weather seriously around here.

This situation of instability strikes me as somehow fitting. As the Brits waffle over whether to stay or go, on what terms and when, as improbable skirmishes and political polarizations seemingly become more extreme around the world each day, I watch the skies above at their most turbulent and enjoy this meteorological drama. It seems safer and far more predictable than the human kind.

What does the change of seasons mean to you?