When I first heard the expression, ‘Les maires de France’, on the radio years ago, I wondered why they were talking about French mothers. Was there some formal association? Why wasn’t I a member?

Soon enough I realized my mistake, an easy enough one to make for a non-native. Homonyms represent a special challenge. Especially this series: mères, mers and merde. Aside from mothers, we also have seas (although possibly not exclusively belonging to France), and we definitely have, ahem, our share of shit.

Basically, context is everything.

The Mayors of France have been in the news this week as they are instrumental to Macron’s much talked about initiative, ‘Le Grand Débat National’. Kicked off by the government in December in response to the gilets jaunes (yellow vest) movement, it is, somewhat ironically, not supported by the majority of that group. 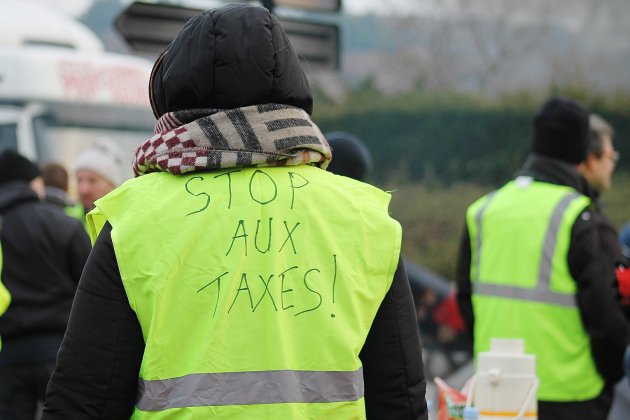 The Great Debate, as I shall refer to it here, covers four main areas: the environment (transition écologique); taxation and government spending; democracy and citizenship; public services. It is a grass-roots affair of public consultation previously unseen, at least in my experience, in France.

Between now and April, public debates are being organized by the mayors of each city, town and local community so that people can weigh in on the topics that matter to them. The mayors have been asked to step up and lead the process, on a volunteer basis. Some have declined and citizens are free to organize their own debates. Starting by collecting a list of grievances and suggestions. (I wish them beaucoup de courage!) 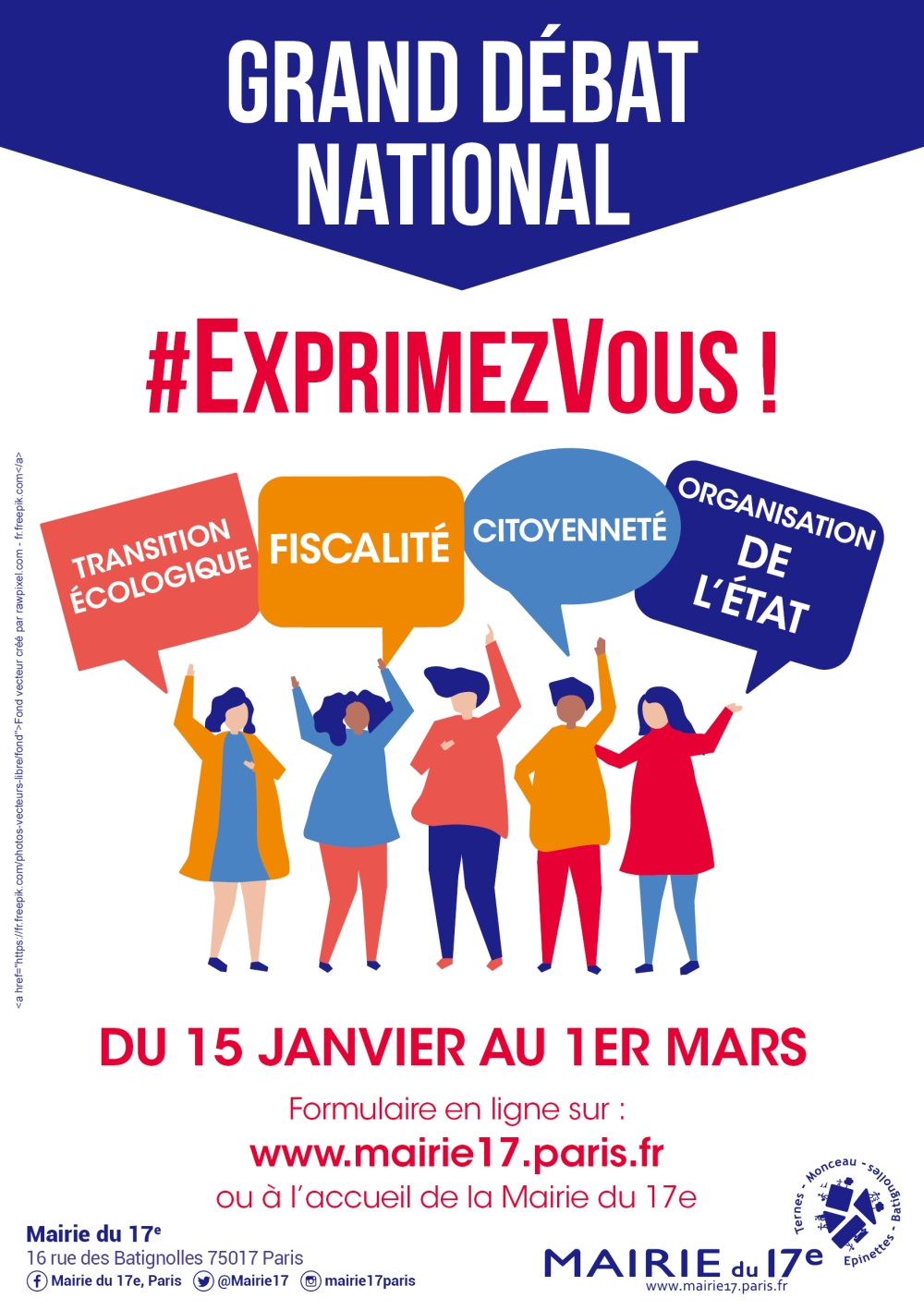 It is a hugely ambitious endeavour, and it could be a game changer. Although critics are putting it down to PR exercise, for the first time all French citizens have a chance to give voice to their opinions on how this country is run. Is the role of Senator worth preserving? Which taxes are fair and which should be tossed out? What institutions are in need of urgent reform?

It is all very modern with a dedicated website (https://granddebat.fr/) and with events organized and shared on Facebook. My understanding is that following the live debates, citizens will also have a chance to put their two cents in online.

Emmanuel Macron held a kick-off event last week in the small town of Grand Bourgtheroulde (don’t even try to pronounce it; even journalists can’t) in Normandy, with the mayors from 600 mostly rural communes (French administrative divisions). A fraction of the total of France’s 35,528 mayors. That number alone is an indication of the administrative challenges we face.

France being a country that does not do things by halfway measures, the meeting lasted – wait for it – almost 7 hours. Whether or not you support Macron (I do), you have to admit he gave it his all. The chilly reception from the mayors at the start of the meeting was followed by a standing ovation when it ended.

Perhaps desperate to bring it to an end, six hours into the debate one mayor managed to ask a technical question for which the President had no answer. It added a bit of comic relief.

For anyone with the interest or courage to sit through the marathon exchange, here it is.

I will definitely be adding my two cents. What are yours?