This week, we leave our usual ramblings and observations about life in France for a holiday outre-mer, across the pond to Canada. A postcard from the Salish Sea where this blogger has crossed not just the pond but the entire country to discover Canada’s western sea wall.

We’re just back from a catamaran tour with the Prince of Whales — a cool and breezy way to discover the beautiful Salish Sea, so named after the Coast Salish peoples who traditionally populate the coastal waters along British Columbia and the Gulf Islands to the northwestern United States.

They promised whales and whales they delivered! A pod of Orcas kept us entertained for an hour or more near the San Juan islands on the US side. 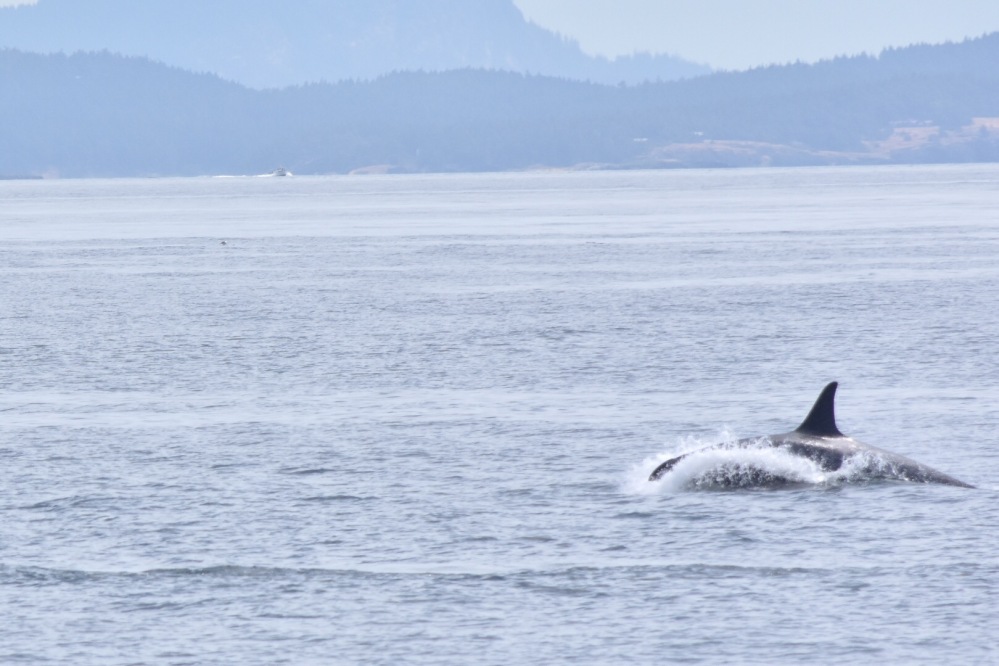 I did not know when we stopped in Victoria that the killer whales had in fact just made an unusual appearance in the harbour. I can understand how their presence next to all this water traffic might be disconcerting, but after all, they were here first! The place was hopping with sea planes, ferry boats and little water taxis. I wonder why we don’t have these in Geneva?

Then again, we also don’t have the seals, water lions or the cormorants that have completely taken over this little island.

These seals were so much a part of the scenery that at first I thought they were rocks. 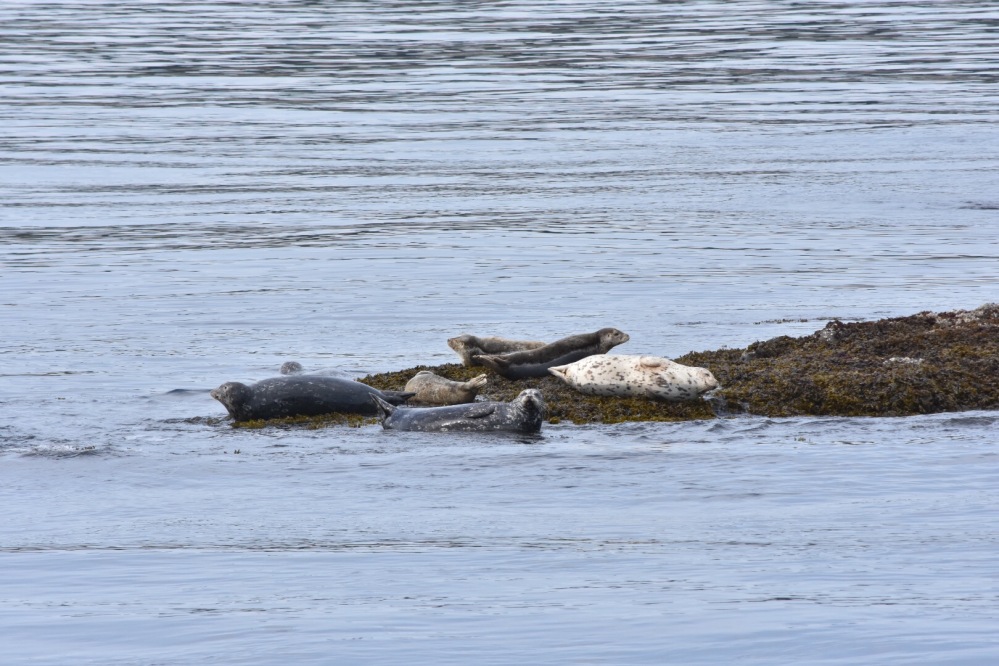 All in all it was a remarkable day. We were glad of the blankets on board as the wind was brisk and the air quite chilly.

Also glad to have these just in case. Still, with whales nearby no one wanted to see a man overboard.

I’ll share more on Vancouver and Whistler before we go to Toronto to celebrate Canada Day next week. A plus! x

Just made date squares, that Canadian classic, for the first time in like, forever. Heaven!
Let there be light! High noon on a sparkling Friday. #gratitude #swissgirl
Cold, crisp, clear….finally, after days of rain, slush and wet snow, a winter’s day to enjoy! #winterwonderland #loveswitzerland
Hello winter! #neige❄️ #snow #schnee
Can’t fault the French on presentation. But something suggestive in the chestnut purée…
War memorial in our future home town. #veveyswitzerland🇨🇭