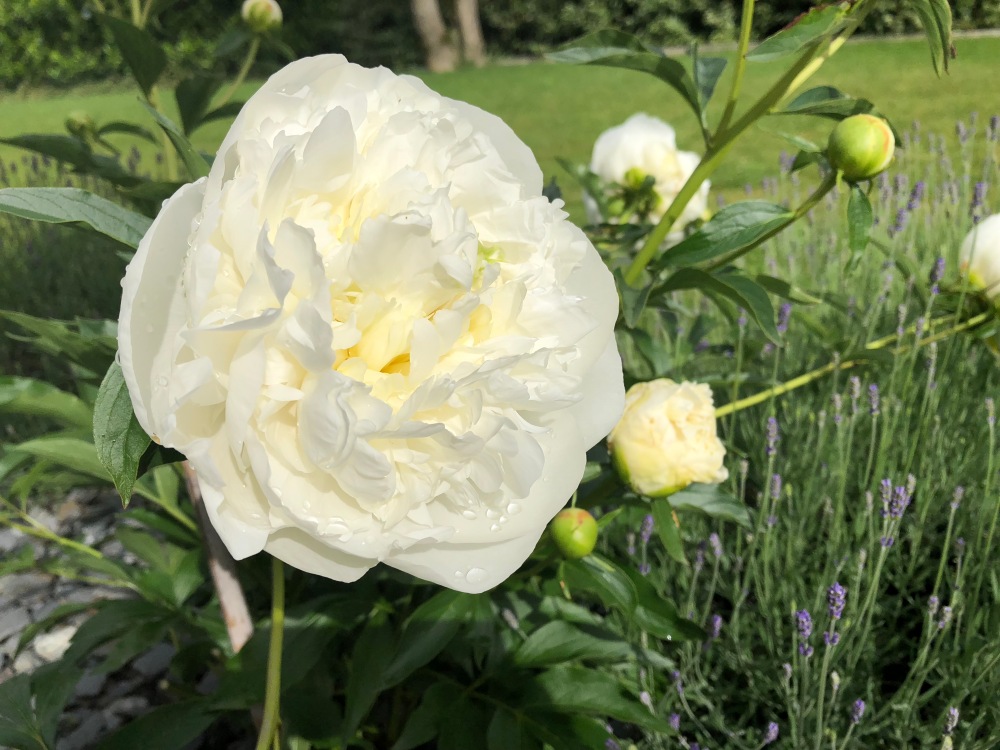 Is there anything more French than perfume?

France did not invent perfume, which goes back to ancient Greek and Roman times, yet the fragrant town of Grasse in Provence north of Nice is the birthplace of modern perfumery. It began with the gathering of herbs and flowers like lavender and jasmine to offset the odours from the leather tanneries. Today most of the perfume industry is in Paris but Grasse is still its historic heart.

The perfume industry does not count me among its most loyal customers. Most fragrances give me a headache. At best, perfume makes me sneeze. Air fresheners will send me running for air. I’d rather smell stale cigarettes than Febreze, breathe in body odour than heavy deodorant.

When I first came to Paris, I discovered a fragrance that I could wear and enjoy without getting a funny head. And without feeling like it was wearing me. It is called Mûre et Musc, originally from a perfumer called Jean Laporte, and now the signature scent of L’Artisan Parfumeur. I’ve tried others over the years but while I may admire them from afar, mûre and musk is still my one and only.

When it comes to the natural floral essences that fill the air at this time of year, it’s another story. That heady mix of spring’s own perfume is at its most potent right now, and breathing it in as I walk outside is a joy. The names of most flowers and plants are foreign to me even in my native English, never mind in French. Other than my peonies, pivoines, which came rushing into bloom last week and were almost beheaded by the heavy rain this week. They are white and pink, like the ones shown here, and their perfume is delicate and seductive. 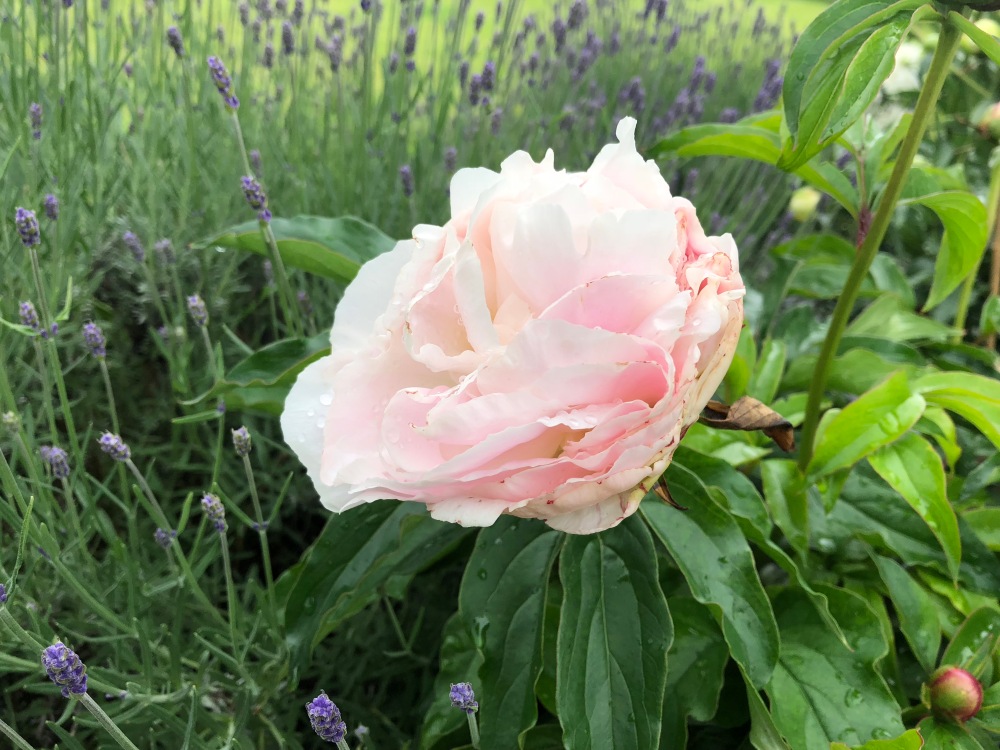