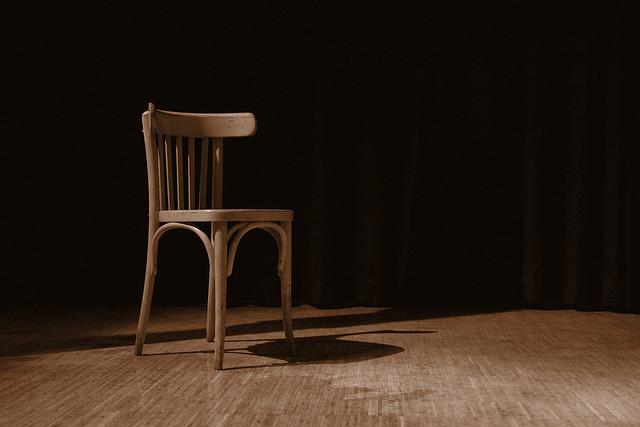 ‘Tis better to be a vowel than a consonant if you want to be heard en français.

In French, while the likes of r’s, s’s and t’s are often silent, every vowel is given a voice. Thus the word for mute – muet – is pronounced ‘mew-ay’.

Two voices that defined French culture have gone silent this week. The news arrived as death often does: seemingly out of nowhere, then one after another.

First was Jean d’Ormesson. The 92-year-old ‘immortel’, as members of the Académie Française are known, was a larger-than-life character and a bon vivant among the aged and wise members of that illustrious body responsible for governing the French language. This France 3 clip (in French for those who understand enough to enjoy it) is a portrait of the man in all his wit and personality.

Yesterday morning broke the news that we would no longer hear the voice of Johnny Hallyday, notre Johnny national, icon of French rock music and a personality as deeply engrained in the culture as les frites (not a bad analogy as Jean-Philippe Smet was born to a Belgian father). He was ‘only’ 74, far too young these days even for one who has led as wild a life as Johnny.

When I first came to France I scoffed at this so-called rock star, seemingly a throw-back to an outdated notion of rock and roll, more Chuck Berry than French Elvis as he is often dubbed abroad. Yet I came to appreciate Johnny’s fine voice, honed to a richness that somehow transcended time, and his unstoppable stage presence. Here is a clip of how he set the Eiffel Tower on fire (Le feu) back in 2000.

By the way, while no one will ever replace our Johnny, my application for a place on the Académie Française still stands.